What to Know About the IQPanel 4: Should You Upgrade?

The IQPanel 4 is the latest and greatest update to the IQPanel 2+. This update includes all the things you love about the IQPanel 2+, but adds new additional features and a ton of possibilities for growth and updates.

The interface is going to look really similar, so there won’t be a learning curve to navigating the system if you’re used to the Qolsys environment. You’re also still going to have the option of Bluetooth touchless disarm, dual SRF that supports both PowerG sensors and legacy sensors for varying frequencies, Z-Wave, and smartphone integration and automation. The panel also still fully integrates with Alarm.com and its applications and services. You can be sure you won’t miss out on any of the features you’re accustomed to, but Qolsys has added some new features and updates that will take your alarm setup into the future and keep you on top of the technology. We’ll look into some of the differences between the previous version of the panel and IQPanel 4, and see if it’s worth the upgrade. If you wanna take a look at it before diving in, you can check out our introduction video of the panel below!

The biggest update to the panel is probably the one you can’t see. We’re looking at the inner workings of this panel and the type of processor it’s using. The IQPanel 2+ uses a 4 core processor on a chip. The IQPanel 4 expands that and uses an 8 core processor on a module. This upgrades it to a more sophisticated system. In basic terms, the chip is a small piece that can work on its own and do basic features, but it can also function as a piece of a module when added to the slightly bigger system. Including the chip in the module will help it connect to the network more easily. The biggest thing about the system upgrade, is that it takes this panel into the future. Qolsys consistently sends out updates to improve the performance and add additional features to the panel. The IQPanel 2+ had several updates that improved the technology, but it’s pretty much at its limit for what it can structurally support. The IQPanel 4 hardware has been expanded to anticipate just that. It’s ready to grow with the updates and continuous addition of features.

You guys asked and Qolsys listened. The installation process has been streamlined and it’s as quick as a “snap” now. That’s really all you’ll have to do, just snap it in place with the smart mount system. There are also different mount options that include table mounts, as well as a table mount with subwoofers. This would be perfect, and super accessible, to use in the kitchen as a media station for music.

Another update we’re excited about is the update to the in-panel camera. The camera is 8MP and features an expanded field of view and can change focal direction. It’s an improvement from the last model, which had a 5MP camera. The addition of the camera allows for two-way communication with another panel, as well as a facial record of all arms and disarms. That means the panel can take a photo every time your alarm system is armed or disarmed, so you’ll know who it was every single time. It can also take a video anytime the alarm is triggered. You have the option to “peek in” anytime you want as well, and use the app to be sent a photo from the panel immediately. This ensures that the code is only being used by trusted people… and your kids haven’t handed it out to their friends. The panel has facial recognition capabilities, so if it recognizes that the face doesn’t match with the code used, you’ll get an alert. 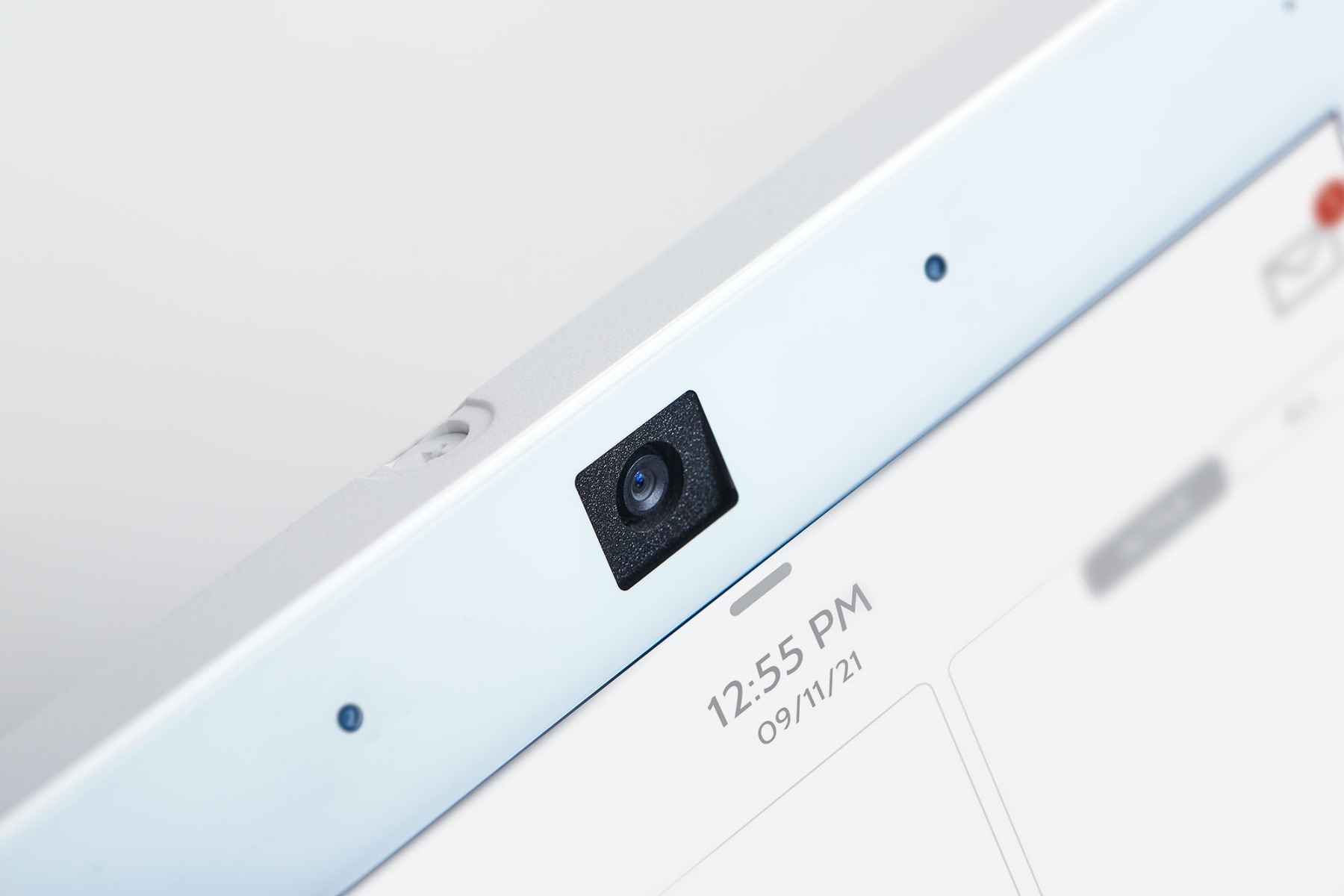 The speakers in this upgraded panel are also going to blow you away. The system has been upgraded from a single watt speaker to a 4 watt speaker. This gives the panel itself enough volume to act as a siren to alert you in case of emergency without any additional hardware. Most other alarm panels have speakers for audio and a separate siren for the alarm. However, the speakers here are good enough to do it all. It can also be paired with the subwoofer mount, which would give you a truly robust sound experience. This really gives the panel dual functionality as an audio system. 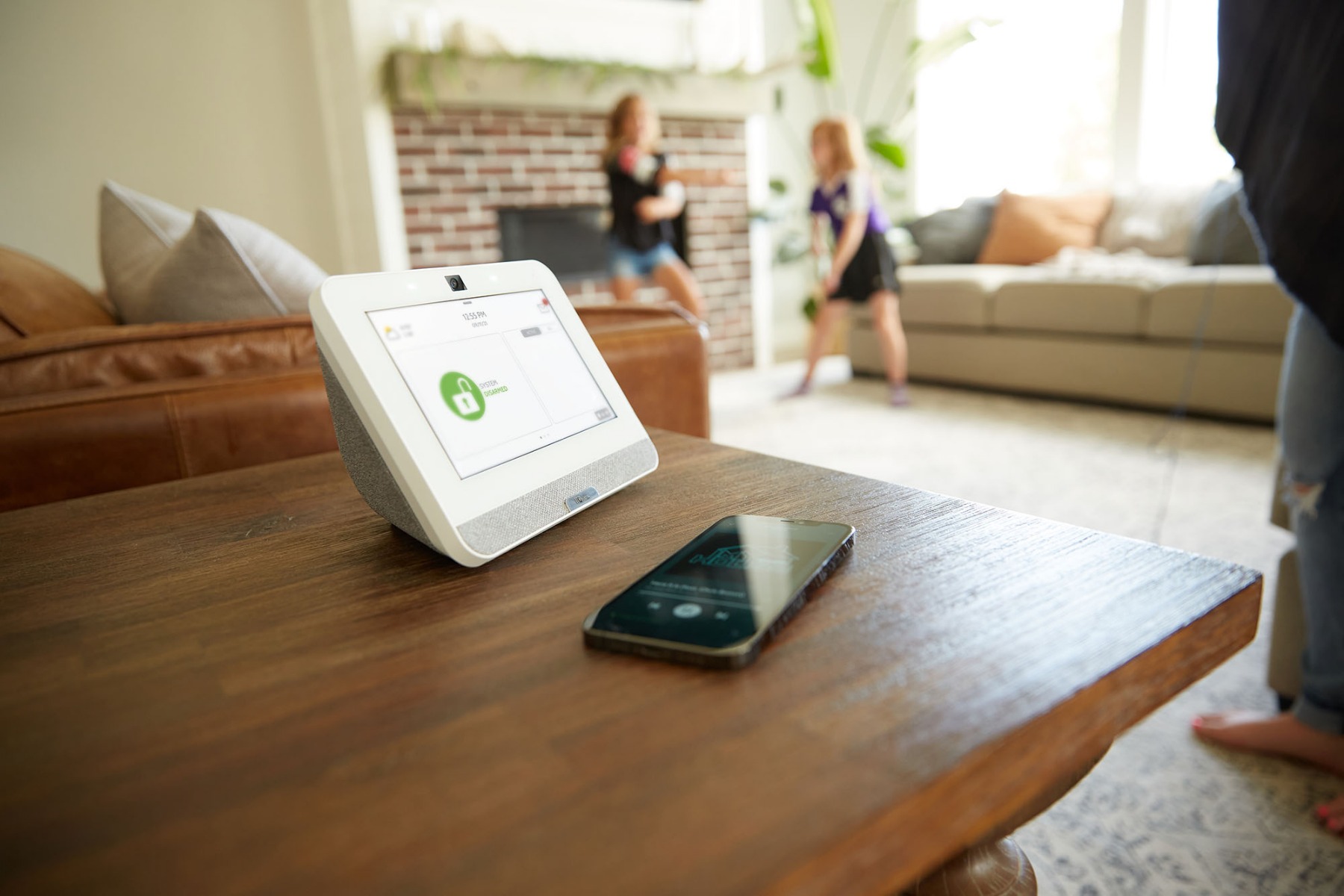 Is It Worth the Update?

You probably don’t need to run and update the panels of all your current customers. Like we said, the potential of this panel is going to be the biggest reason to upgrade. Right now, the IQPanel2+ is still a great option. Unless you have customers that just like being at the cutting edge of tech updates, holding off is probably fine for now. If you’re doing installs for new customers, this is where it makes the most sense to switch to the IQPanel 4. You’ll want to future proof new customers so they’ll be ready for improvements to the newest technology, instead of setting them up to need to upgrade more quickly. There are going to be many software updates and improvements as the technology improves.

Qolsys has updated the base for building and maintaining a great security system. It’s also added to the structure of the panel itself, giving it more capability for updates, as well as improving visuals and sound. When you’re ready to update, we’re here for you! We offer free branding on the IQPanel 4 to show off your logo, and let customers see you as a household name! 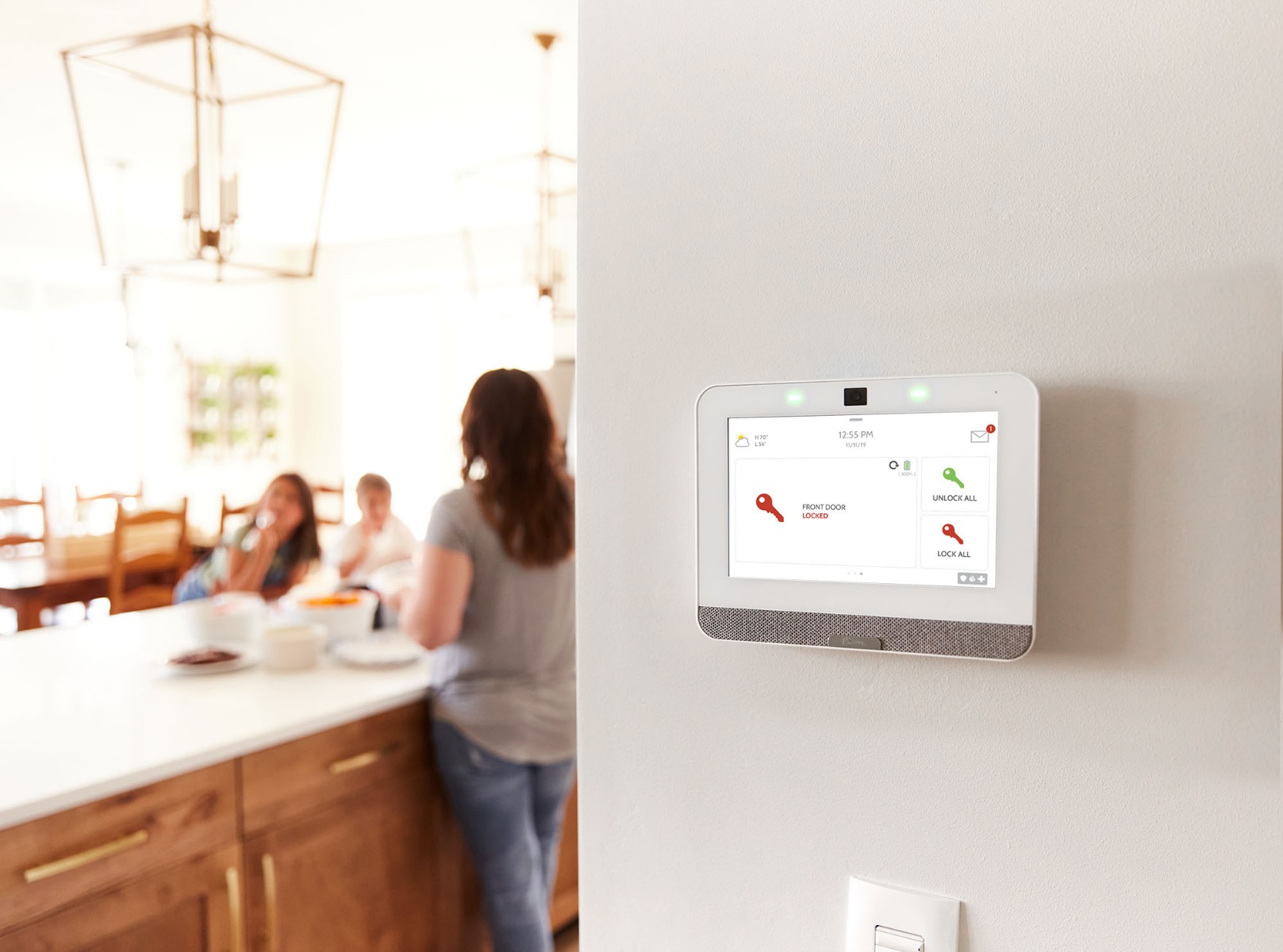